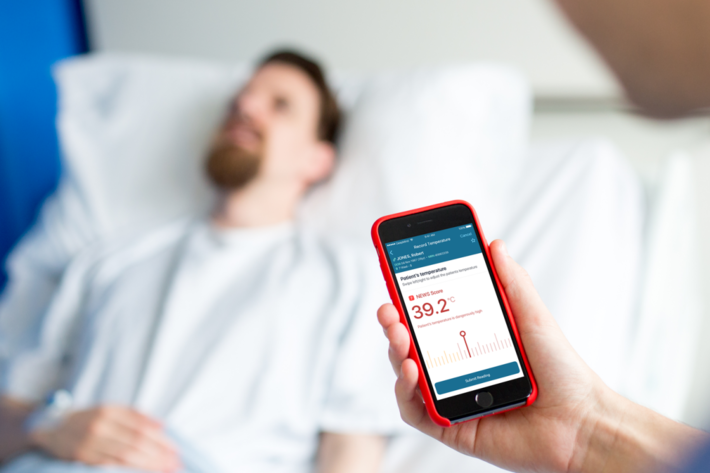 Originally founded in 2010 in the UK and later acquired by Google, DeepMind describe themselves as "...on a scientific mission to push the boundaries of AI, developing programs that can learn to solve any complex problem without needing to be taught how."
The mobile app for clinicians that they developed named Streams was the subject of their recently released Blogpost entitled "Scaling Streams with Google" where details are given regarding plans for those behind Streams, to join Google. This news comes after Dr. David Feinberg, former Geisinger Health CEO joined Google to lead their newly-formed health team as detailed by CNBC.
"One of the reasons for joining forces with Google in 2014 was the opportunity to use Google’s scale and experience in building billion-user products to bring our breakthroughs more rapidly to the wider world. It’s been amazing to put this into practice in data centre efficiency, Android battery life, text-to-speech applications, and now the work of our Streams team." says the DeepMind blog.
"Our vision is for Streams to now become an AI-powered assistant for nurses and doctors everywhere - combining the best algorithms with intuitive design, all backed up by rigorous evidence. The team working within Google, alongside brilliant colleagues from across the organisation, will help make this vision a reality." the entry continues, concluding: "Over the coming years, we expect AI to help scientists make transformative advances on problems ranging from protein folding to image analysis, potentially improving medical diagnosis, drug discovery and much more. We’re excited to play our part in that journey both at DeepMind and at Google, in the service of patients and clinicians around the world."
E-mail me when people leave their comments –
Follow

You need to be a member of Health Informatics Forum to add comments! 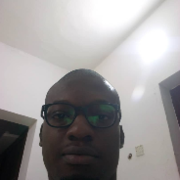 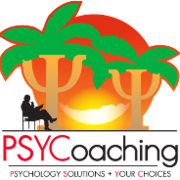 "As per my thoughts I would recommend implementation mobility management solutions for healthcare like Scalefusion, which allows health organizations to remotely manage mobility, empower staff with productive and secure use of mobile technology, whic…"

"You have shared good insights! With that of course, implementing mobility and empowering staff with advance technologies is also a ubiquity. This can also include implementation of unified mobility management, that will allow hospital staff to conne…" 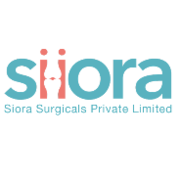 "Hi all,
I am from computer science background and selected my PhD reasearch area in health analytics.
What is the health informatics and healthcare analytics" 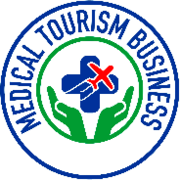